Death by Lightning Is Common for Tropical Trees

The chance that a human being like you will be struck by lightning is minuscule. But what if you’re a tall tree in the tropics?

“Lightning happens in milliseconds. We can’t predict where it’s going to be, and we generally can’t find it after it’s happened, so what a hard thing to study.”

Evan Gora, an ecologist at the University of Louisville. Now, for the first time, Gora and his colleagues were able to quantify the effects of lightning strikes in tropical forests around the world—thanks to satellite data and a network of ground sensors.

“We saw that forests that have more lightning strikes hitting per hectare per year have fewer large trees per hectare, presumably because they’re killed by lightning. More biomass turns over every year, so basically, the lightning seems to be affecting the forests and causing trees to die. And then they have less total biomass.”

In a ground survey in Panama, the researchers found that a single lightning strike typically damages more than 20 trees. And within a year, five or six of them die. The scientists combined this figure with their satellite data from around the world to estimate how many trees in tropical forests die each year due to lightning.

“We think around 830 million trees are struck by lightning, and about a quarter of those, around 200 million, are killed. So that’s a lot. And as I mentioned before, we know that it’s not just a random tree in the forest: typically, it’s the largest trees.”

The study is in the journal Global Change Biology. [Evan M. Gora et al., Pantropical geography of lightning-caused disturbance and its implications for tropical forests]

Gora says the findings reveal that that lightning is one of the most important natural factors killing trees in the tropics. How climate change will affect lightning patterns is not well-understood. But some models predict more frequent lightning as the planet continues to warm—which could mean even more carbon-storing trees would disappear.

“Tropical forests basically function as our planet’s, you know, main terrestrial air conditioner. So if we’re decreasing the carbon stored in them, that’s going to have a big effect on their ability to continue, you know, conditioning our planet and taking up all that carbon that we’re producing.”

Gora’s work is just the beginning of this research. He hopes that future technological advances and fieldwork will help scientists better understand lightning’s role in ecosystems across the planet. The findings should be illuminating.

Experimental COVID-19 Vaccines Given to Hundreds of Thousands of Chinese 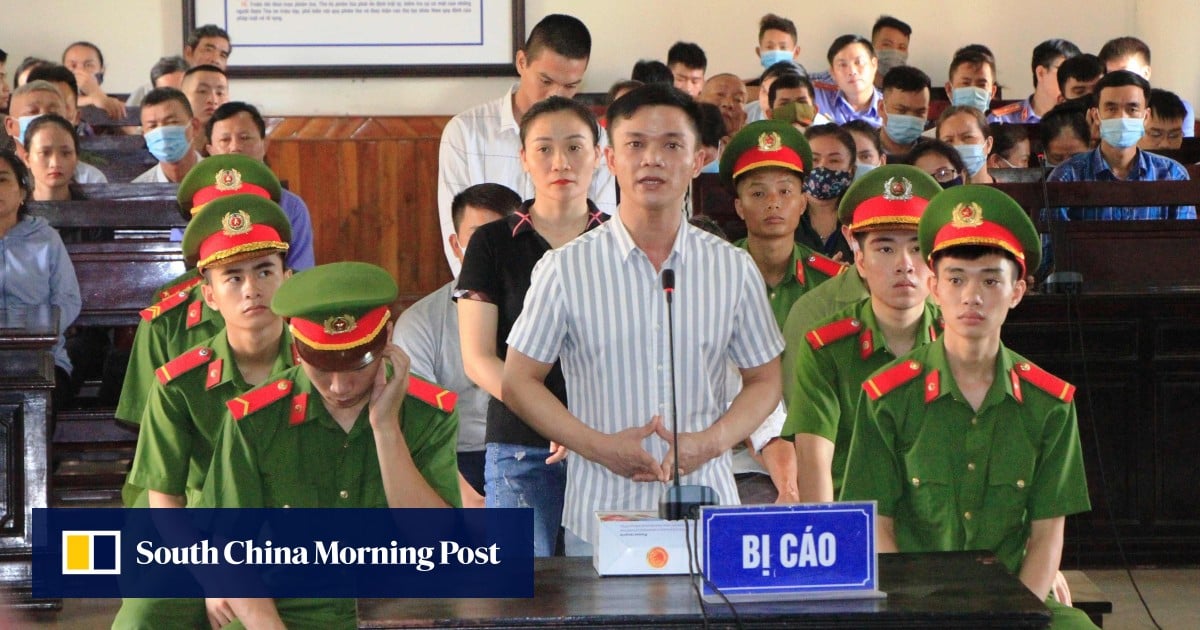 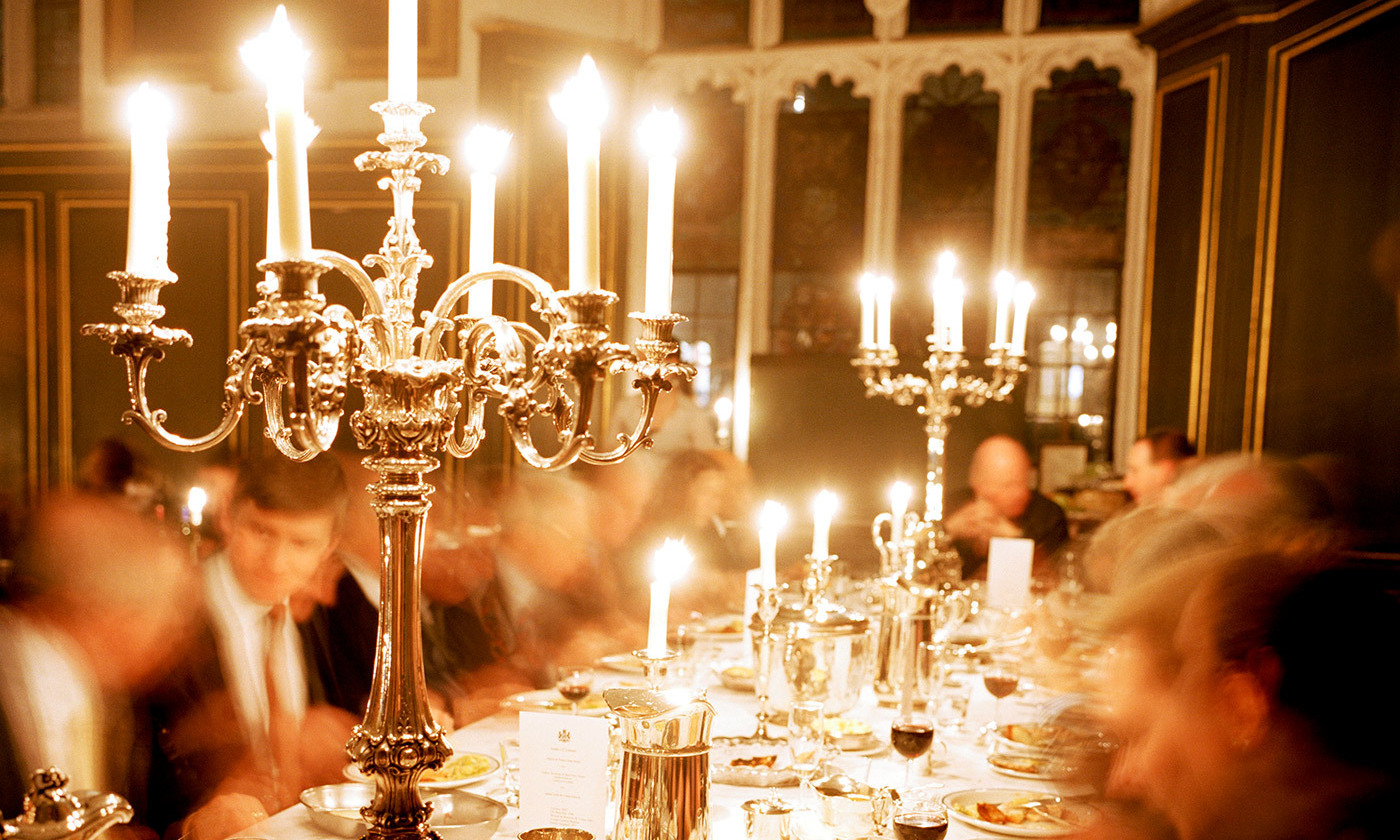 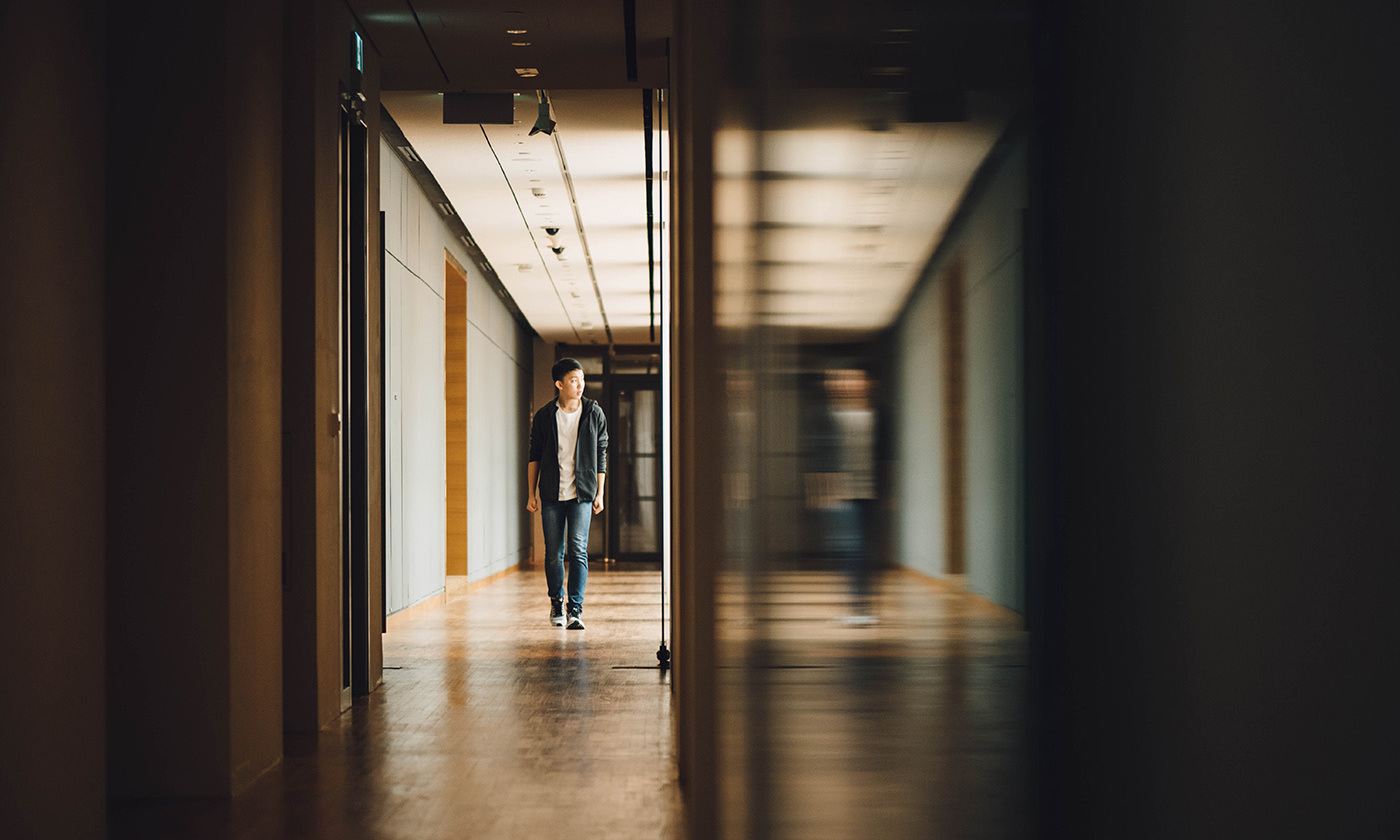 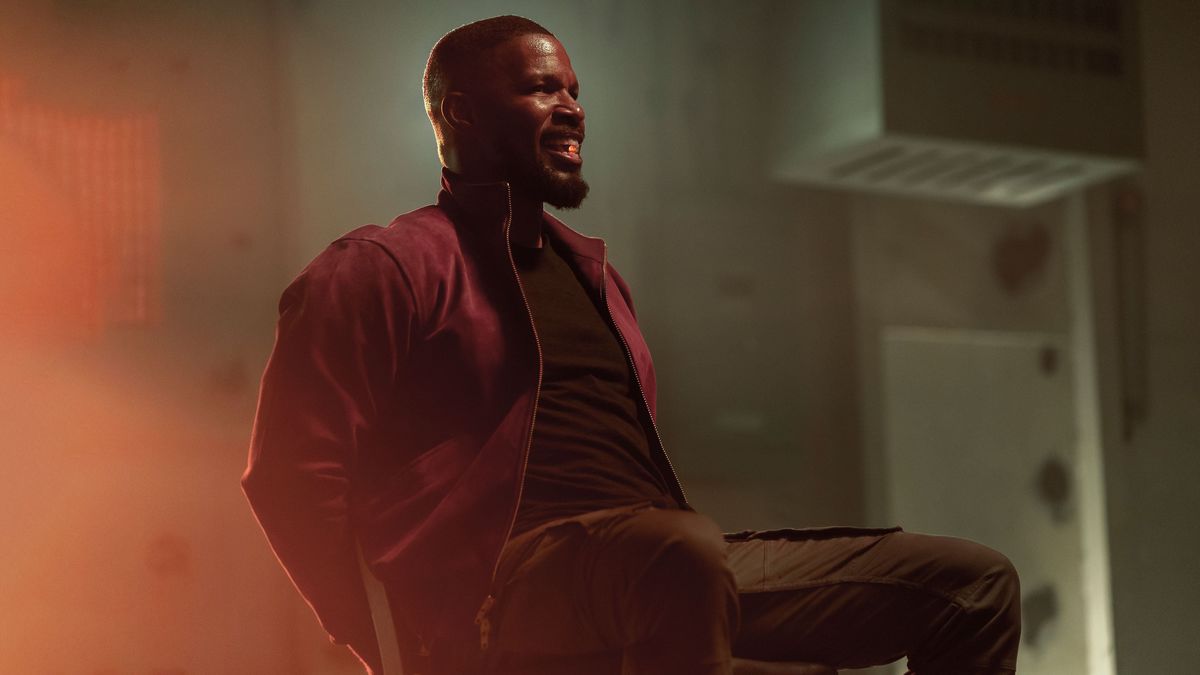 Whose limb is it anyway? On the ethics of body-part disposal 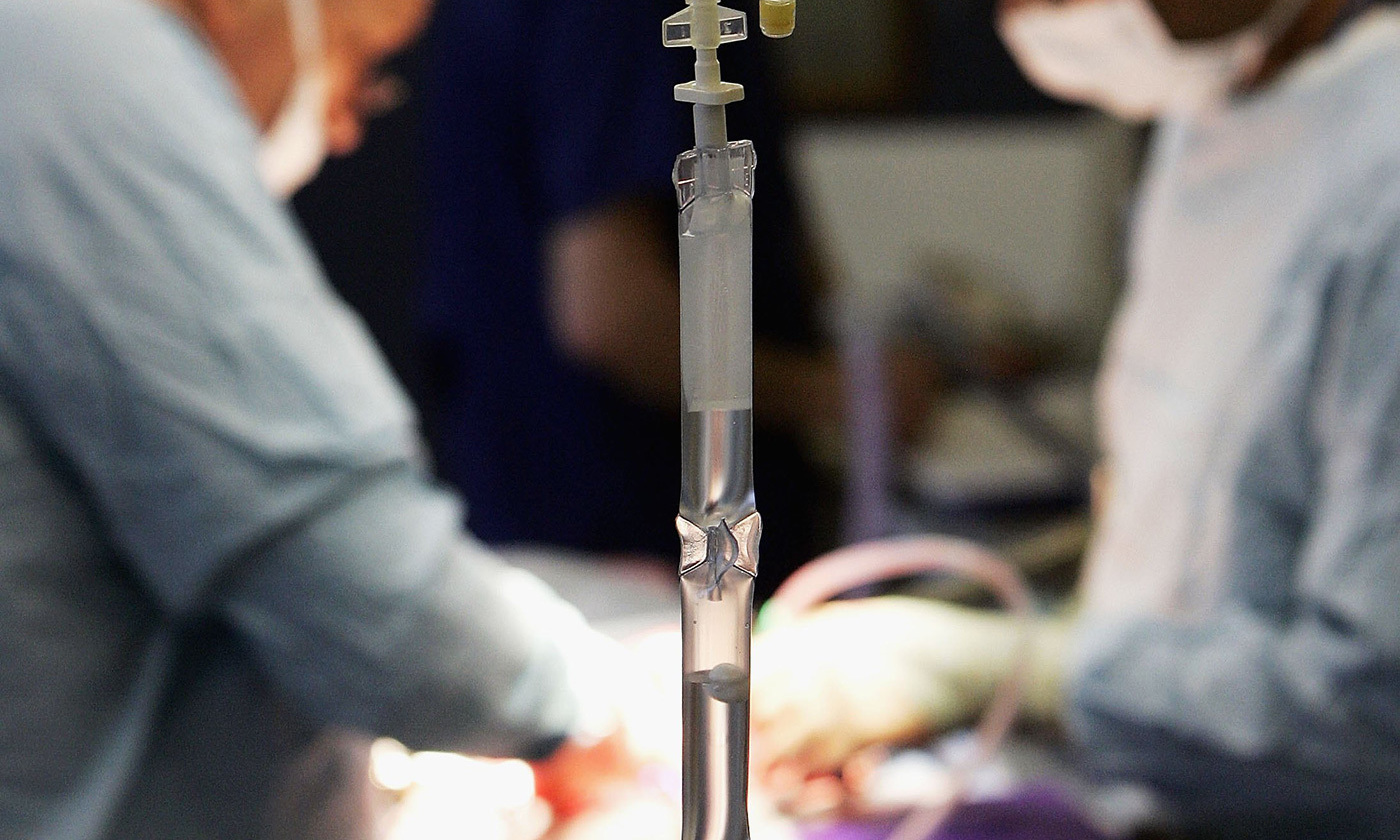