Thai authorities have summoned the heads of universities to tell them to stop students demanding reform of the monarchy, warning that such calls could lead t...

Thai authorities have summoned the heads of universities to tell them to stop students demanding reform of the monarchy, warning that such calls could lead to violence, a member of the military-appointed Senate said on Sunday.

Thailand has faced near daily protests since mid-July calling for the departure of Prime Minister Prayuth Chan-ocha, a former junta leader, and for a new constitution and elections.

Some groups have also listed 10 demands to curb the powers of King Maha Vajiralongkorn’s Royal Palace, breaking a long-standing taboo in the Southeast Asian country.

Senator Somchai Sawangkarn said letters had been sent by state-appointed provincial governors to university heads, summoning them to meetings ahead of protests planned on Sept. 19 in Bangkok and elsewhere.

“University administrators should create understanding with the students on this and should put a stop to the demands on the monarchy,” he said.

“We did not tell the governors to block the protests but we want them to create understanding with university officials, especially on the 10 demands for the monarchy.”

An interior ministry official confirmed that such letters had been sent and said it was standard procedure. The Palace did not respond to requests for comment.

Student leader Panusaya “Rung” Sithijirawattanakul, 21, who was the first to read out the list of 10 demands for palace reform, said it amounted to “desperate tactics”.

“They are using this tactic to try to suppress and threaten people,” said Panusaya, one of more than a dozen activists arrested over previous protests before being released on bail.

A letter to one university said: “There are concerns about the behaviour of some groups taking part in the protest that are inappropriate, for example those that want to topple the monarchy and those that demand voiding Article 112 of the criminal code.”

Article 112 refers to Thailand’s lèse-majesté laws, which sets a jail term of up to 15 years for insulting the king.

“This is a sensitive matter that could lead to violence,” the letter says – referring specifically to incidents in 1976 and 1992, when security forces killed scores of anti-government protesters.

A participant at one meeting said authorities asked his university to draw up a list of potential troublemakers.

Government spokesman Anucha Burapachaisri said he was not aware of the letters from the interior ministry. He said the government would not try to stop the protests, but authorities would enforce the law and did not want “escalation or clashes”.

Most Thai universities are sponsored by the state.

Anusorn Unno, a lecturer at Thammasat University, who joined over 100 academics in a statement supporting students’ freedom of expression in August, said such orders were not unusual.

“The only difference this time is that some evidence has leaked,” he said.

Prime Minister Prayuth, a former junta leader who rejects accusations that last year’s elections were unfair, has said protests should be allowed but not criticism of the monarchy.

The Senate helped in assuring Prayuth’s position as prime minister after the 2019 election. It was appointed by Prayuth’s previous military government and protesters want it scrapped under a new constitution.

Among the 10 reforms sought to the monarchy by some student groups are a reduction in the king’s constitutional powers as well as his personal control of the royal fortune and some units of the army. 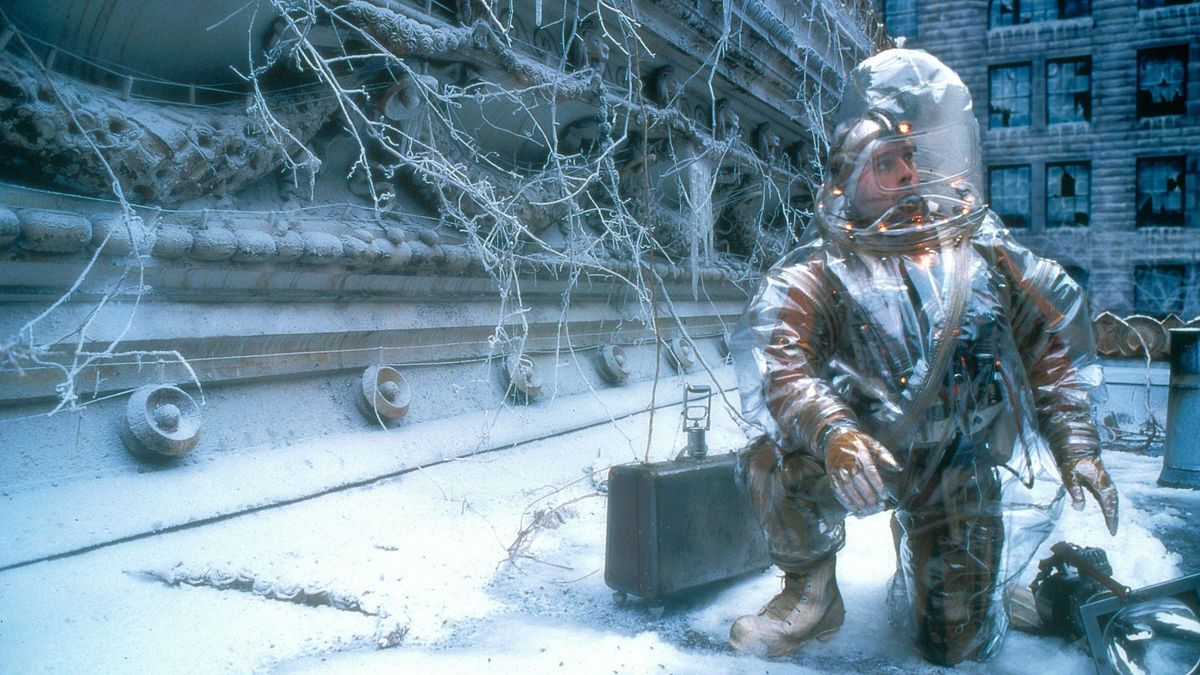 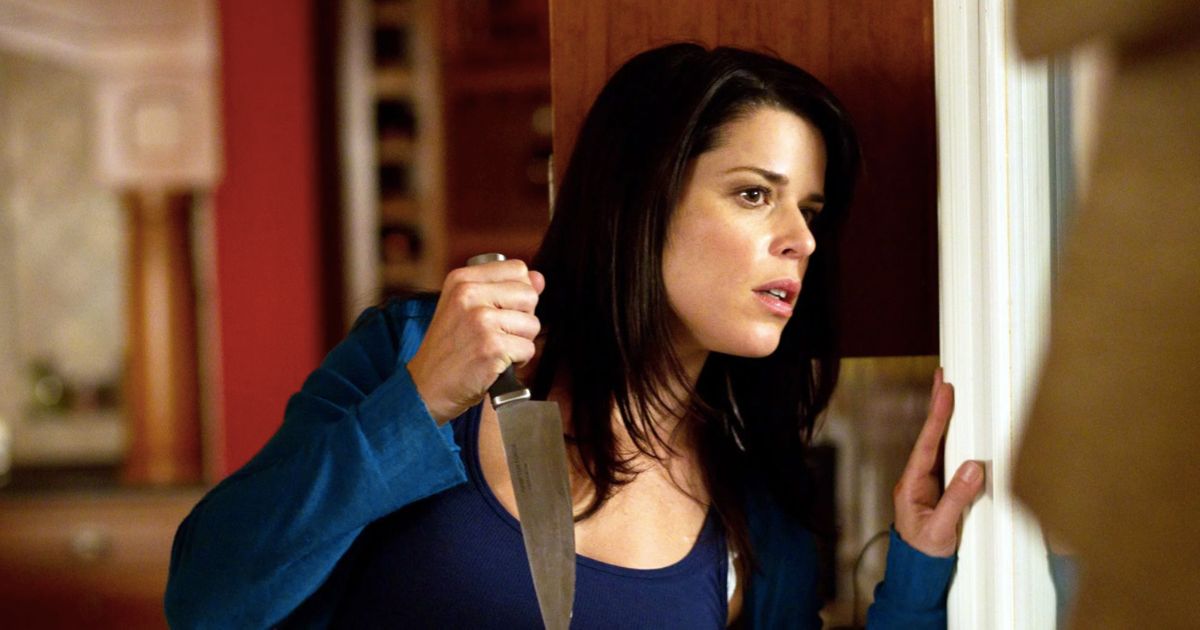 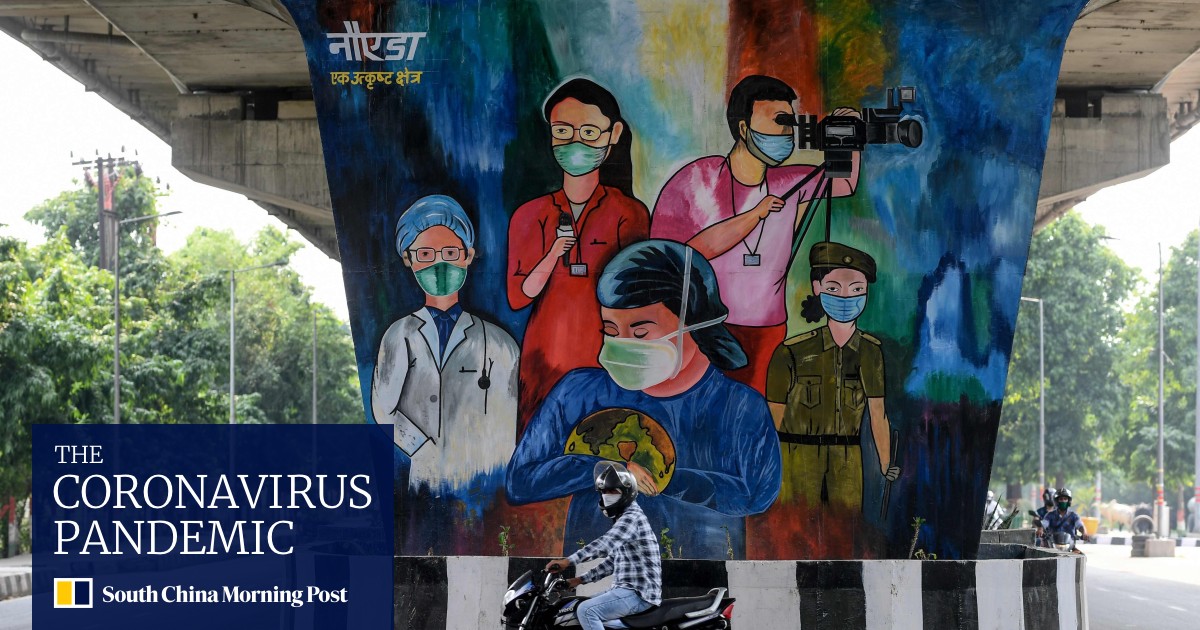 Big Ten changes course, will play fall football after all 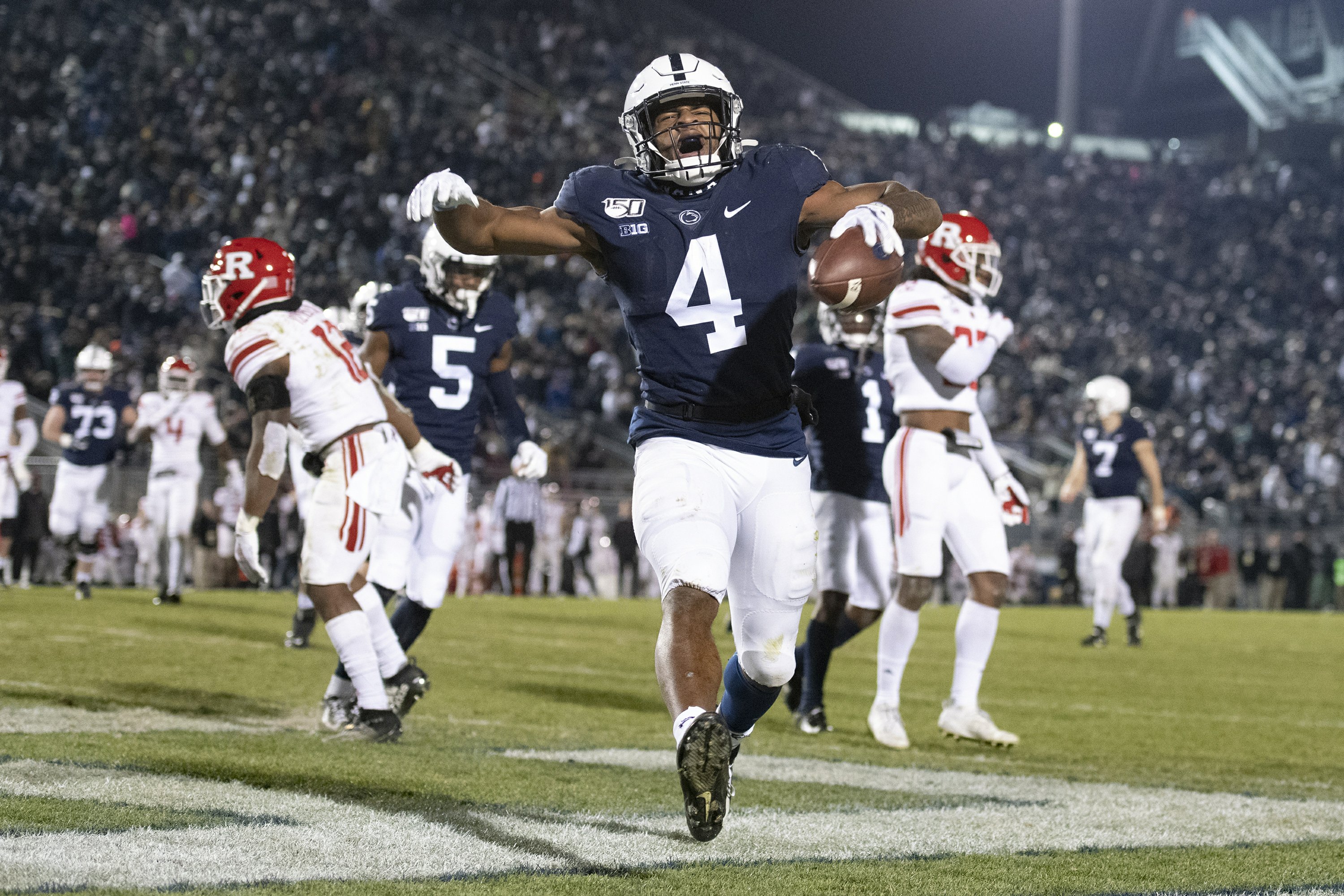 Why some world alliances endure

Italy's initial virus hotspot back to school after 7 months 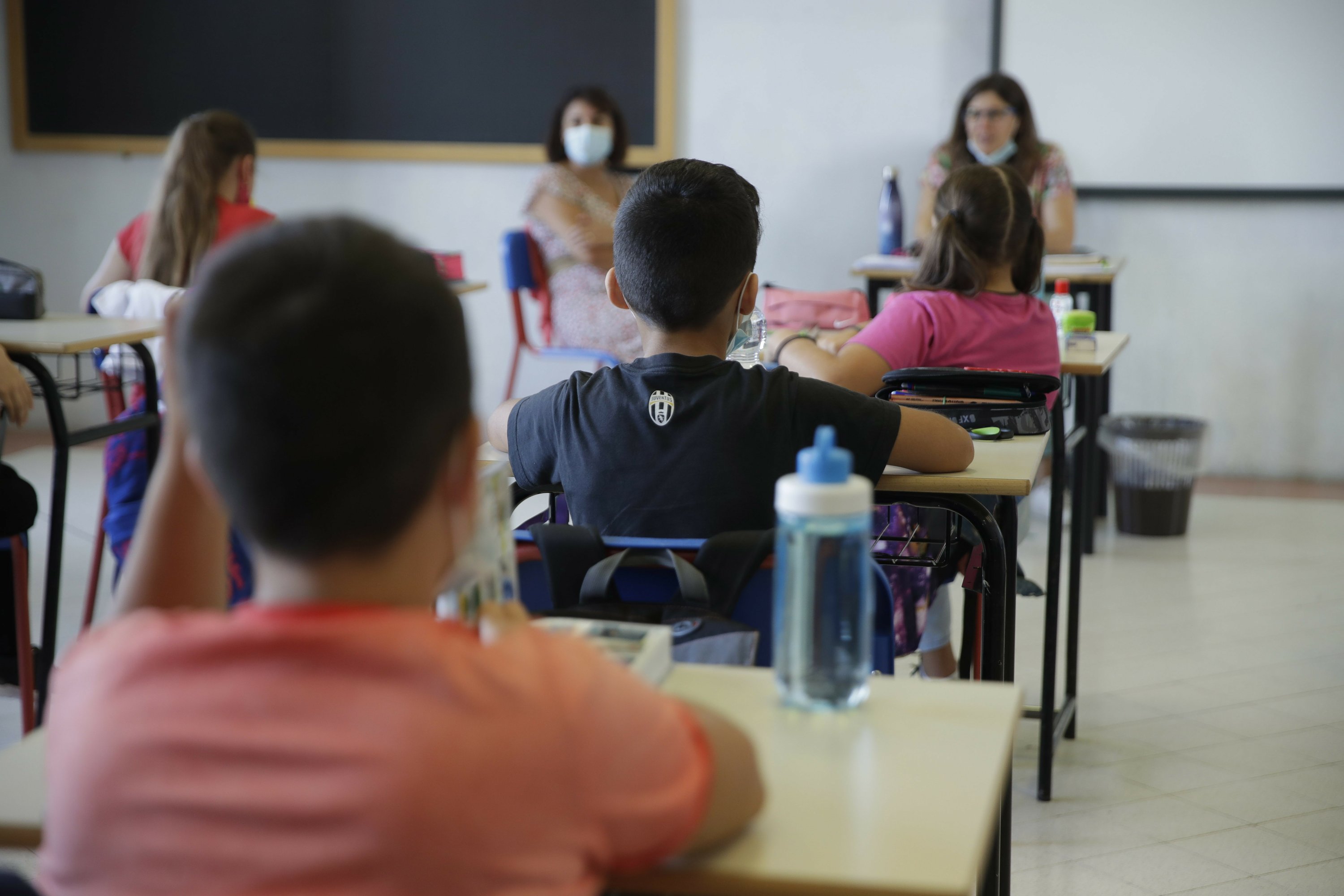